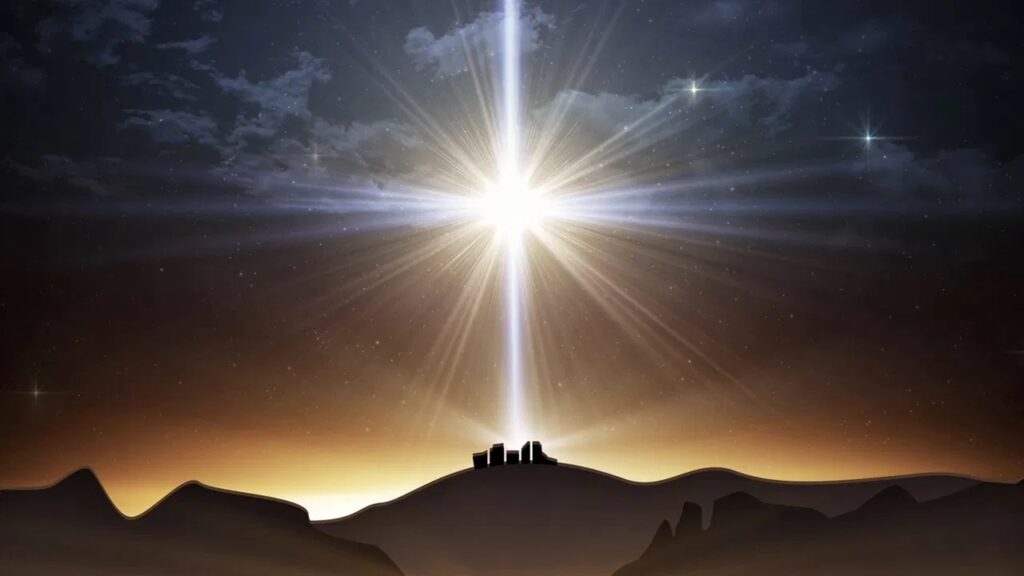 The celebration of the birth of the Messiah and Lord is near, and despite the regrettable controversies surrounding it, Christmas remains a very special time in the life of those who love the true God and Savior.  It is a nice Jewish holiday for those who believe in Him!  We want to sanctify ourselves and thoughts for that which is holy, and put out those things which profane.

Regarding the time, it is simply not true that we can not know the time.  Yeshua was born at a time unexpected, just as He will return at a time not able to be pinpointed in advance (meaning, for one thing, that He will not come on a holiday that we might expect).  Yet we are expected to discern the times and be prepared.  Simeon and Anna were such at the time of the Lord’s birth in weakness and humility. Jesus and Paul and Peter admonish us to know and be ready for the time when the King of kings will return in great power and glory. Yeshua/Jesus rebuked the Jewish leadership in particular for not knowing when He, the Messiah, would come. (Lk 19:37-44).  Is this not an admonition also for the Body of Messiah — and especially for those who lead and teach the flock — concerning the time of His second coming?  It gives the Lord no honor, nor us His family and bride, to say that no one can know the times when He came or when He is coming again.  Is that the voice of prophecy?  We will be just as culpable as were the Jewish people to whom He first came. https://www.streamsinthenegev.com/conception-and-birth-of-john-the-baptiser-and-jesus-the-messiah/

2020 has been a most unusual year for the whole world.  Our God and Lord remain sovereign over all things, “having made known to us the mystery of His will, according to His good pleasure which He purposed in Himself:  that in the dispensation of the fullness of the times He might gather together in one all things in Christ, both which are in Heaven and which are on the Earth.” (Eph 1:9-10)

May 2021 bring us closer to Him, and to those in Him through new birth, even as we share the good news and the hope that is within us to others, that they, too, might repent and be saved, have their sins forgiven, and receive the gift of the Holy Spirit and of eternal life.

The Enemy Has Done This

Yeshua, The Glory of His People Israel